Congratulations, you are eligible to apply for a grant on
.

Based on our records, you might be eligible to participate in this program!

Four (4) photos of the exterior of the home are required. The photos should show the ground level to the roof.

Use the button below to create your account and get started on your application.

Based on the policy number you provided, you are either not eligible to participate in this program or have already applied.

You can try entering your policy number again by using the button below. If you have questions about why you're not eligible, contact our team at 1-844-NCROOFS (1-844-627-6637).

Lead with the Roof

The FORTIFIED Roof™ program was created to provide a set of resilient construction standards for strengthening roofs against natural disasters.

When you think about a home, "having a roof over your head" is the most basic level of need. Yet this protection can be threatened by severe weather. When a roof fails, it can kick-start a cascade of damage to both a home's interior and its structure. In fact, according to IBHS, in most years roof-related damage is responsible for 70–90 percent of total insured residential catastrophic losses, depending on specific weather events. As startling as that statistic may be, it fails to capture the gravity of the human consequences and loss that results from roof failures—damaged homes and businesses disrupt daily life, break up families, derail careers, and destroy financial security. That's why it is critical for homeowners, business owners and communities to protect roofs from the effects of severe weather.

The FORTIFIED Home™ building standards, developed by IBHS after two decades of scientific research, both in the field following storms and in a state-of-the-art lab, are a set of voluntary construction upgrades that builders and roofers make to improve a building's resistance to the effects of severe weather. FORTIFIED Roof™ increases the number and strength of the nails used to attach the roof deck to a home, significantly increasing the amount of wind uplift the roof can withstand. The standards also require that edges around the perimeter of the roof have enhanced attachment, strengthening one of the most vulnerable areas of a roof system. Finally, FORTIFIED Roof™ requires the gaps between the roof decking to be sealed, which prevents water from getting into a home, even if shingles are blown off, which is to be expected in hurricane force winds. This can reduce potential water intrusion by more than 95 percent compared to a standard roof, dramatically lowering the possibility a homeowner will be forced from their home for an extended period of time, even if the roof covering is damaged. FORTIFIED Roof™ is an accessible and affordable way to increase a home's ability to withstand the next storm. 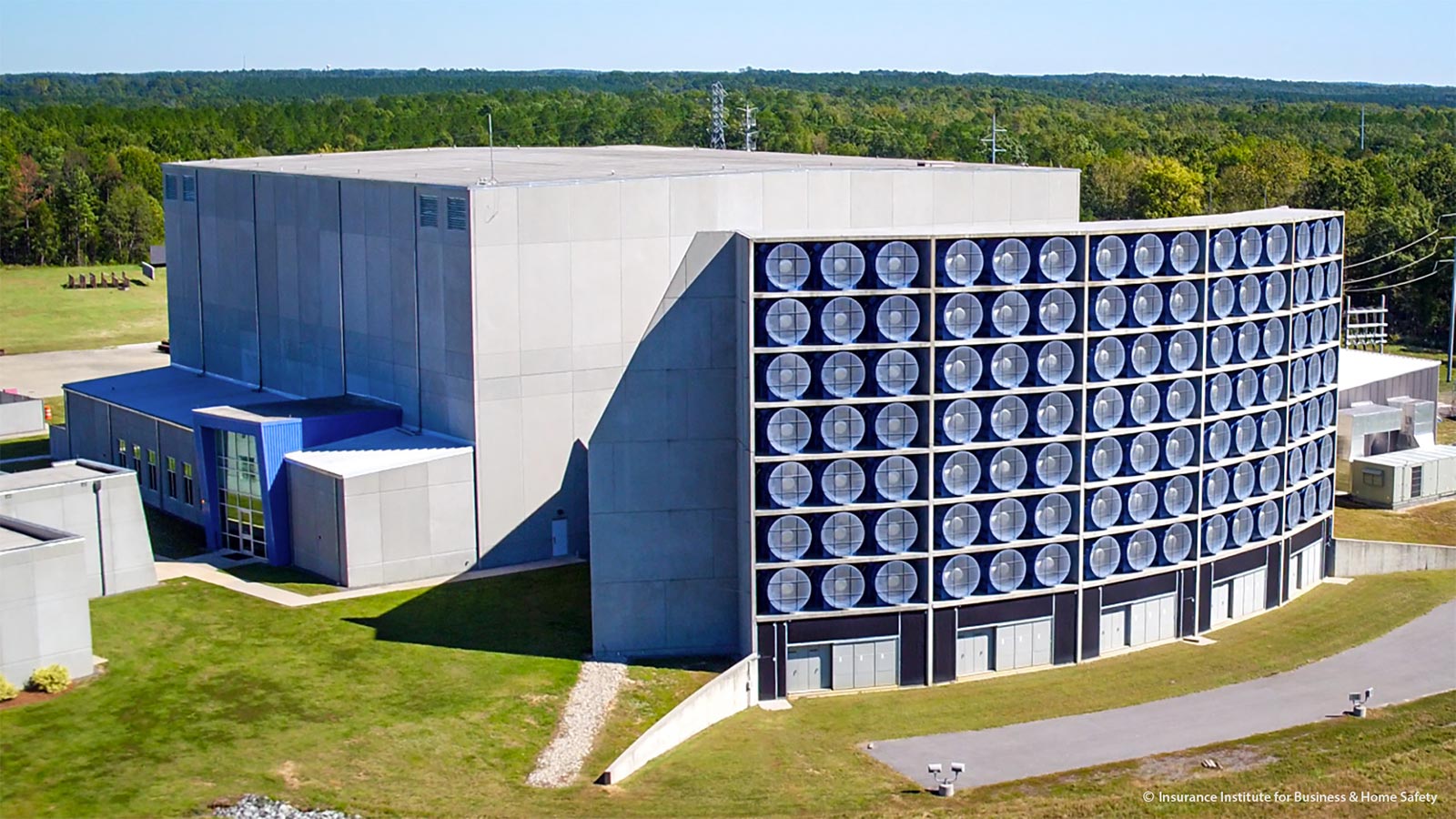 The Science behind FORTIFIED

Through experimental testing, field research, and analytics, IBHS identifies the root causes of storm damage and where mitigation strategies can have a real-world impact. Post-catastrophe investigations help the Institute identify vulnerabilities that offer the greatest potential to reduce avoidable suffering. IBHS then recreates the destructive capability of Mother Nature at its state-of-the-art Research Center and tests various construction components, techniques and systems. Mimicking what happens in the real world helps researchers understand the sequence of events that leads to damage and where the critical construction vulnerabilities lie. Additional testing proves the effectiveness of various construction upgrades and best-practices, and the results help people understand how to cost-effectively prevent or reduce damage. The FORTIFIED standards are a compilation of dozens of upgrades that work in tandem to protect homes from the effects of severe weather.


To Learn More About FORTIFIED

* Information on this page, including videos, were provided by Insurance Institute for Business & Home Safety.